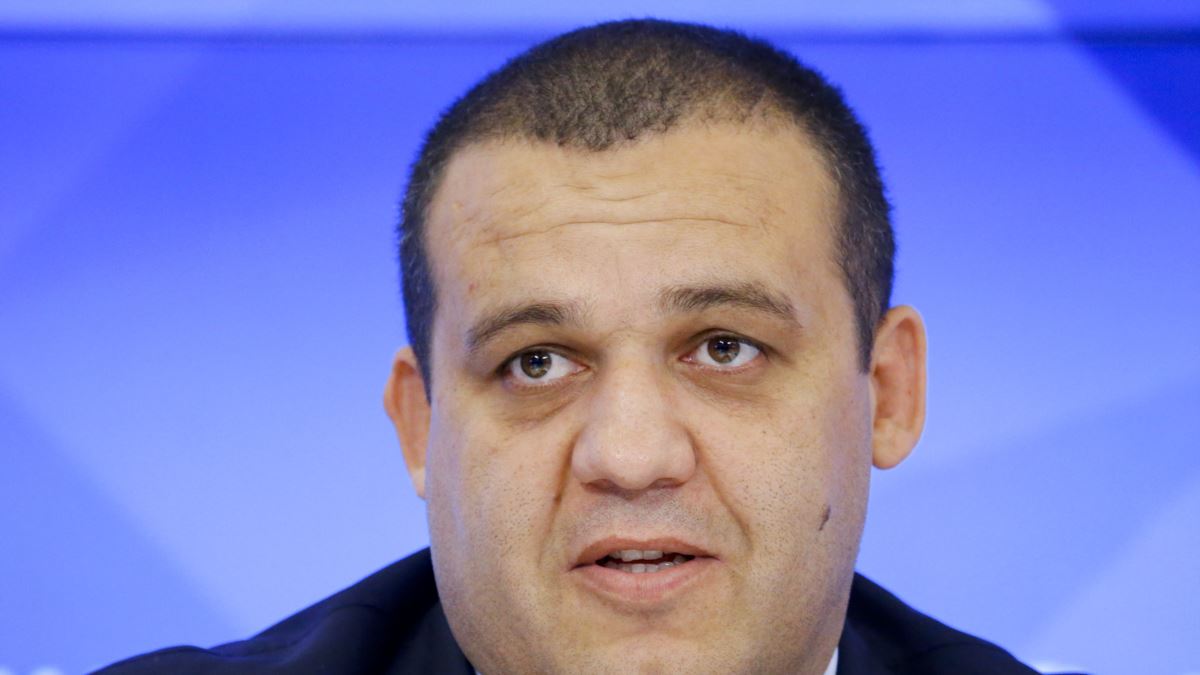 Umar Kremlev of Russia was elected president of the troubled International Boxing Association (AIBA) on December 12, vowing to restore the body’s Olympic status.

Kremlev won 57 percent of the vote in a five-candidate contest involving 155 national federations to become the new head of the sports body that represents amateur boxing worldwide.

His selection came despite the concerns of Olympic officials about his candidacy.

The International Olympic Committee (IOC) last year stripped AIBA of its right to run boxing at the Tokyo Games, postponed by a year to 2021 because of the coronavirus pandemic, amid concerns over the integrity of Olympic bouts, governance, and finance.

The boxing competition at the Tokyo Olympics is instead being organized by the IOC Boxing Task Force.

Kremlev, who is also the Russian boxing federation chief, said after his selection that his priority will be to eliminate AIBA’s debt and strengthen its governance structures in order to get the body reinstated by the IOC in time for the Paris Olympics in 2024.

“Let me make it clear: the path to rebuilding AIBA is not easy. It will not happen overnight,” he said.

“It will not happen overnight. We have to unite together and work with one mission, and one mission alone: rebuilding the credibility and trust that AIBA once had in the minds of sports people worldwide and that includes, of course, restoring AIBA’s Olympic status,” the 38 year old said.

Kremlev will complete the presidential term of Gafur Rakhimov, an Uzbek businessman who U.S. authorities allege is involved with international heroin trafficking. Rakhimov has denied wrongdoing.

Based on reporting by AFP, AP, and dpa.