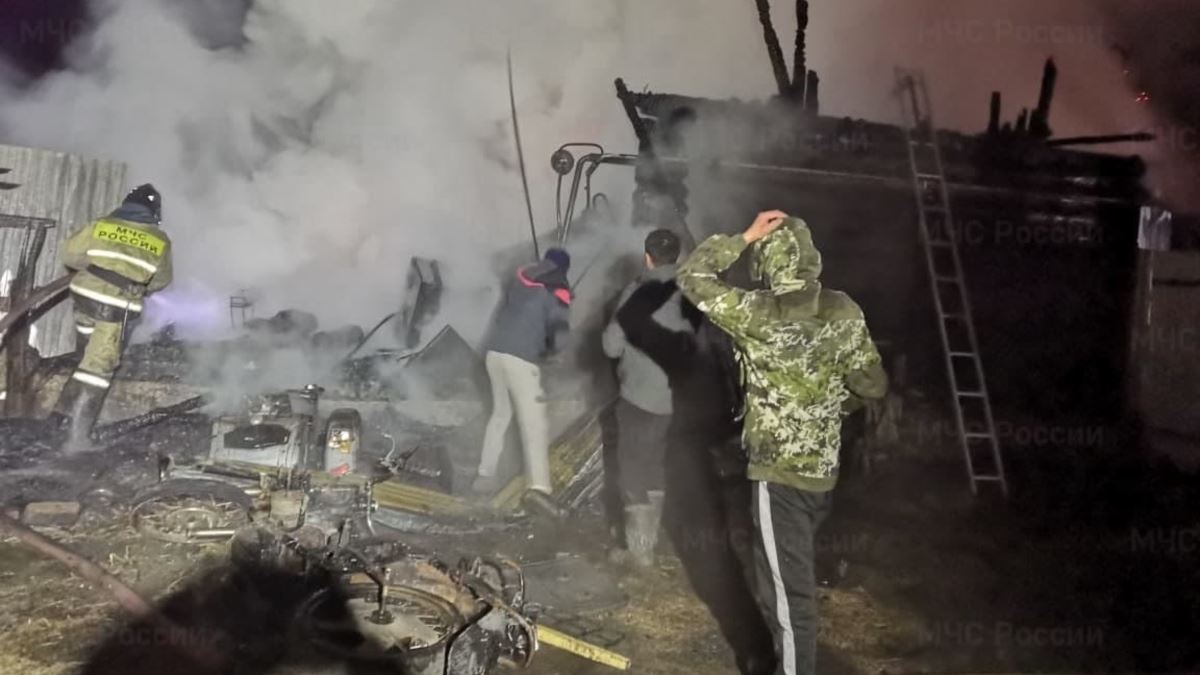 ISHBULDINO, Russia — A fire has killed 11 seniors in a private retirement home in Russia’s Republic of Bashkortostan.

The Emergency Situations Ministry’s branch in Bashkortostan said on December 15 that the fire swept through the retirement house in the village of Ishbuldino overnight.

According to the ministry, the house did not have a proper fire alarm system.

Firefighters found the bodies of 11 elderly people who lived in the retirement house, the ministry said.

Ildar Nafikov, governor of the Abzhalil district where Ishbuldino is located, said a state of emergency had been imposed in the district, adding that 16 elderly persons were residing in the retirement house permanently.

Nafikov’s deputy, Ruslan Yusupov, said that although the nursing house was functioning legally, it was only supposed to be in use during the daytime.

The Investigative Committee said there were 15 people inside the building when the fire broke out, of whom four managed to escape.

The committee also said that it had launched a probe into the deadly fire.

Deadly fires caused by violations of safety regulations or faulty wiring are common in Russia.