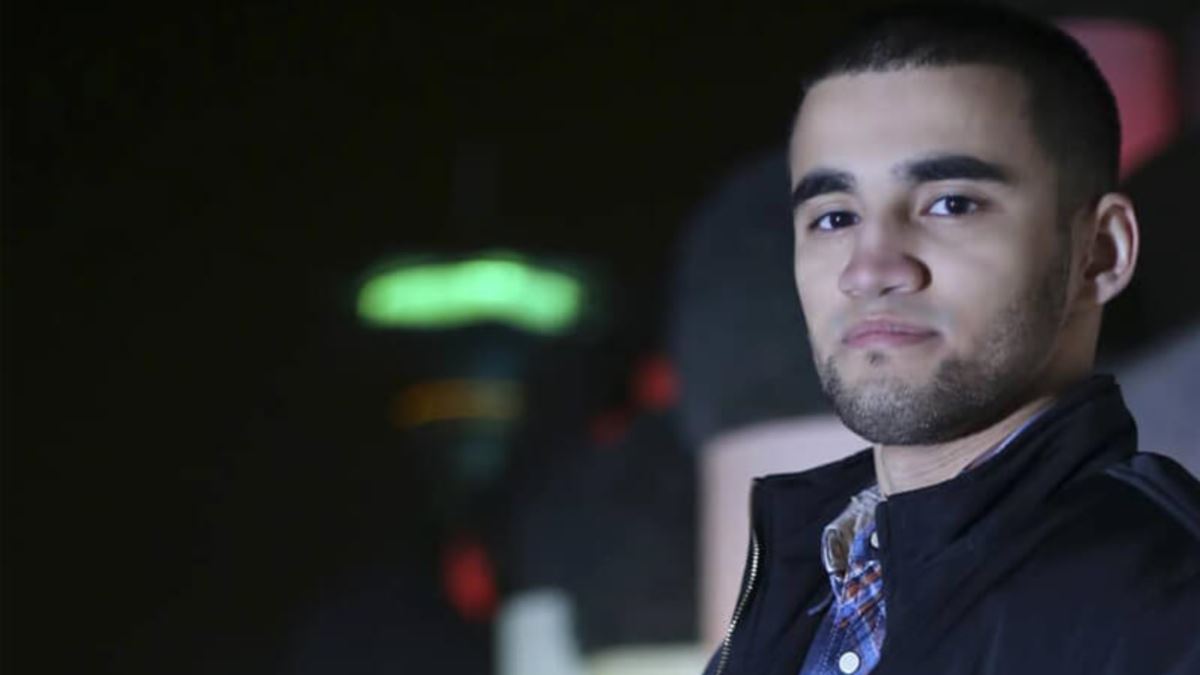 An independent Turkmen news website says a resident of Ashgabat has been sentenced to four years in prison because he shared a photo of the World Health Organization (WHO) delegation taken by his friend in the Central Asian nation’s capital in July.

The website Turkmen.news reported late on December 14 that its editors had learned that 26-year-old Nurgeldy Halikov was found guilty of fraud and handed the prison sentence in mid-September.

One of Halikov’s friends placed the picture of the WHO delegation — taken when its members were sitting outside an Ashgabat hotel — on Instagram on July 12, according to the news website.

The delegation was in Turkmenistan, led by authoritarian President Gurbanguly Berdymukhammedov, who heads one of the world’s most-oppressive governments, to evaluate the possible spread of COVID-19 in the country, where officials have insisted that there are no coronavirus cases.

According to the website, Halikov, who shared the picture with Turkmen.news immediately after it was taken, was summoned to police a day later.

Law enforcement officials told Halikov’s relatives that he will be released from custody in 10 or 15 days, which never happened.

Turkmen.news says that on July 26 its editors received an electronic message from Halikov, who wrote that his detention was linked to a situation related to $5,000 he “borrowed from an acquaintance.”

Later, the editors said they learned that because of that “debt,” Halikov was found guilty of fraud and sentenced to four years in prison.

The Bagtyyarlyq district court of Ashgabat told Turkmen.news that Halikov was convicted and sentenced on September 15.

Turkmen.news stated on December 14 that the charges against Halikov were bogus and the case against him had been launched solely for sharing a photo with an independent media outlet.

Government critics and human rights groups say Berdymukhammedov has suppressed dissent and made few changes in the restrictive country since he came to power after the death of autocrat Saparmurat Niyazov in 2006.

Turkmen.news noted that the prosecution of people in Turkmenistan on trumped-up criminal charges is widespread, noting the case of lawyer Pygambergeldy Allaberdyev as an example.

Allaberdyev, a lawyer with a government energy company in the western city of Balkanabat, was sentenced to six years in prison in October on charges of hooliganism and intentional infliction of moderate bodily harm.

Human rights watchdogs say Allaberdyev was imprisoned “on bogus charges that appear to be in retaliation for his alleged ties to [Turkmen] activists abroad.”