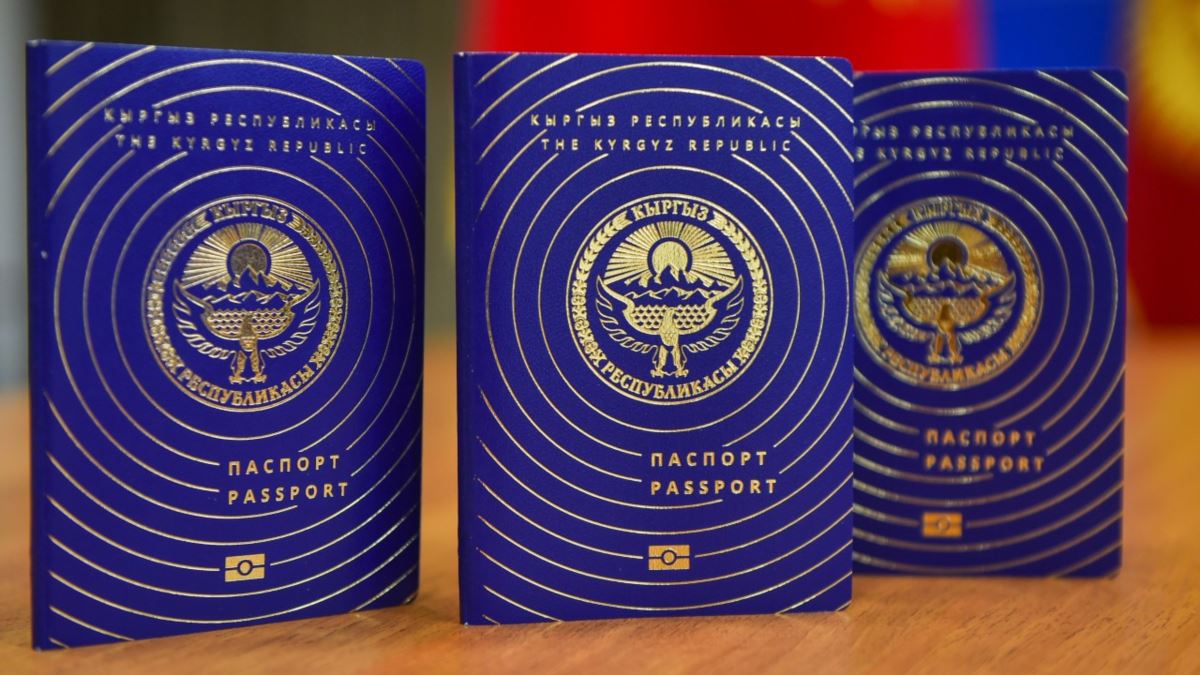 BISHKEK — Kyrgyzstan has announced the introduction of long-awaited biometric passports for its citizens — passports embedded with a microchip containing information that can be read and authenticated electronically.

The move comes after months of speculation that Kyrgyzstan’s inclusion on a U.S. partial travel ban list may have been linked to delays in fully switching to a biometric system.

The State Registration Service (MKK) in Bishkek said on December 18 that new biometric passports made by a German company — Muhlbauer ID Services GmbH — will be available starting on January 1.

According to the MKK, the passports will consist of 34 pages and cost citizens just under $5. It says those who frequently travel can obtain a 52-page biometric passport at a cost of about $5.30.

The White House announced in late January that it was suspending the issuance of visas that can lead to permanent residency for citizens of Eritrea, Kyrgyzstan, Myanmar, Nigeria, Sudan, and Tanzania.

It said the move would not impact nonimmigrant visas for visitors to the United States from the listed countries.

Without specifying concerns about each country, Washington noted issues ranging from substandard passport technology to the failure of governments to adequately exchange information about terrorist suspects and convicted criminals.

Weeks before the White House’s announcement, media reports said that the United States was planning a total travel ban against citizens from Kyrgyzstan.

At the time, Kyrgyz Foreign Minister Chyngyz Aidarbekov said the lack of biometric passports could have been the reason Kyrgyzstan was included on the list.

Kyrgyzstan had planned to start issuing biometric passports in 2019. But the introduction of the technology was delayed after the Kyrgyz State Committee for National Security (UKMK) canceled the results of a tender on who would produce the documents.

In February 2019, the MKK announced that a Lithuanian company, Garsu Pasaulis, had won the tender.

But in April 2019, the UKMK annulled the decision and launched an investigation into alleged irregularities that bolstered the bid by the Lithuanian firm.