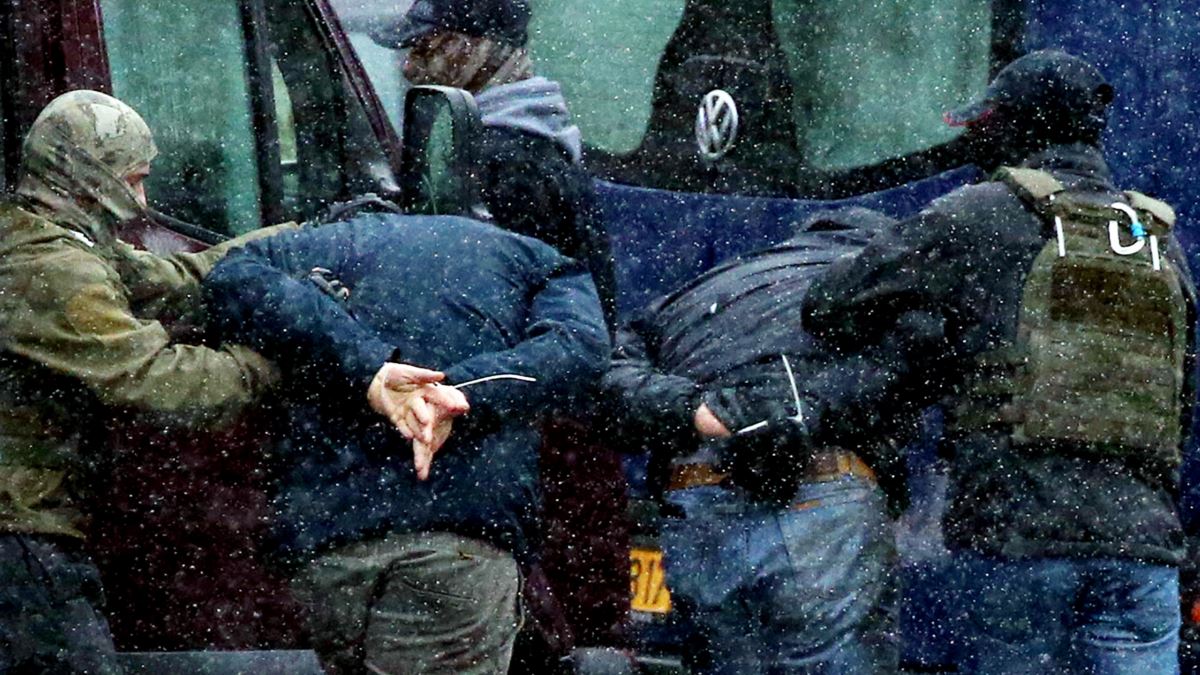 The U.S. Senate has approved the Belarus Democracy, Human Rights, and Sovereignty Act, expanding the scope of who can be subjected to U.S. sanctions and providing support to independent media.

U.S. Senator Jim Risch (Republican-Idaho), chairman of the Senate Foreign Relations Committee, hailed the passage of the act late on December 21 as a sign that U.S. support for a democratic Belarus remains strong.

“The violent and ongoing crackdown against peaceful citizens protesting [Alyaksandr] Lukashenka’s dictatorial rule in Belarus is unconscionable. The legislation passed today reaffirms U.S. support for the Belarusian people and their desire for a more free and democratic future,” Risch said in the statement.

The act was approved by the House of Representatives in November and takes force once President Donald Trump signs it.

According to the document, “the United States should increase its assistance to promote civil society in Belarus” and “appropriations of $11 million each year in 2021 and 2022” will be allocated for that purpose.

The act also expands the U.S. president’s authority to impose sanctions to include activities surrounding the disputed 2020 Belarusian presidential election and a subsequent government crackdown.

Belarus has been roiled by nearly daily protests since early August when Lukashenka, who has run the country since 1994, was declared victor of a presidential election that opposition leaders say was rigged.

Police have violently cracked down on the demonstrators, with more than 27,000 detentions, according to the United Nations. There have also been credible reports of torture and ill-treatment, and several people have died.

Protesters continue to call for Lukashenka to resign, an end to the crackdown, the release of political prisoners, and new elections.

Many of Belarus’s opposition leaders have been arrested or forced to leave the country, while Lukashenka has refused to negotiate with the opposition.

The United States, the European Union, and several other countries have refused to acknowledge Lukashenka as the winner of the vote and imposed sanctions on Lukashenka and his allies, citing election irregularities and the police crackdown.