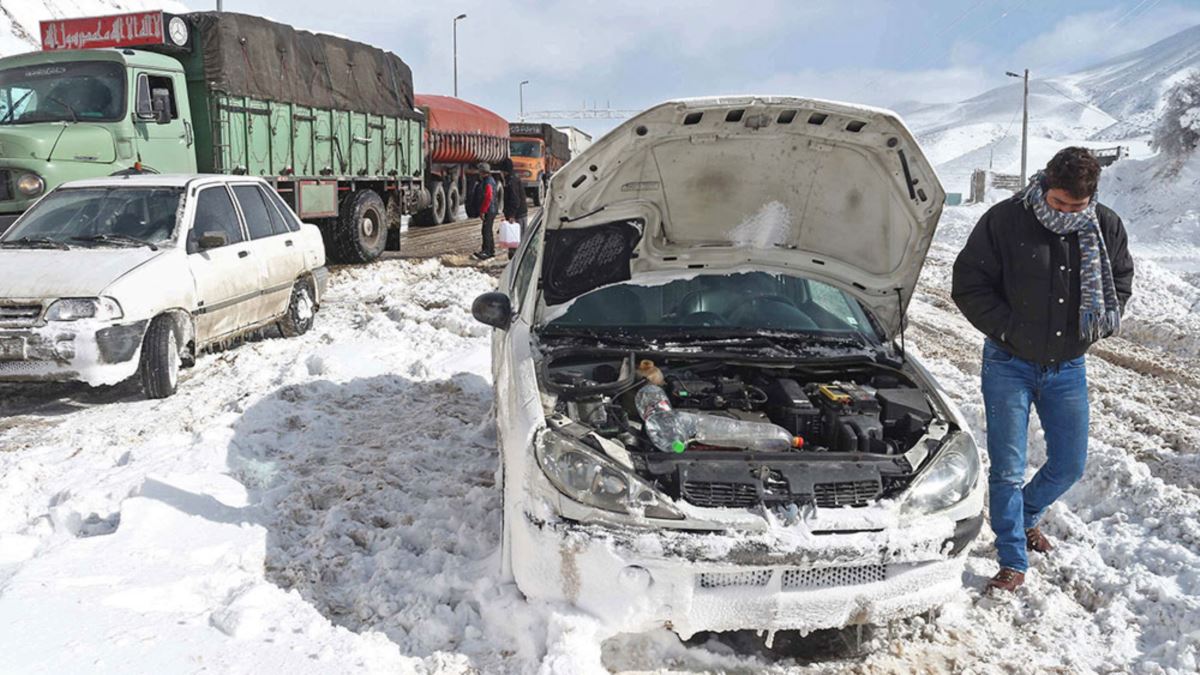 Snowstorms in Iran have left at least 10 mountain climbers dead and several others missing.

State television reported the deaths on December 26, following several days of heavy snow and high winds that left roads closed in many parts of the country.

Local news reports indicated that the death toll could be higher, as several climbers who were in the mountains north of Tehran remain unaccounted for.

Search and rescue efforts have been halted for the night but are expected to resume on December 27.

The casualties led weather-forecasting authorities to criticize citizens’ failure to heed their warnings against traveling to the mountains, where avalanches, a blizzard, and heavy snow have been reported.