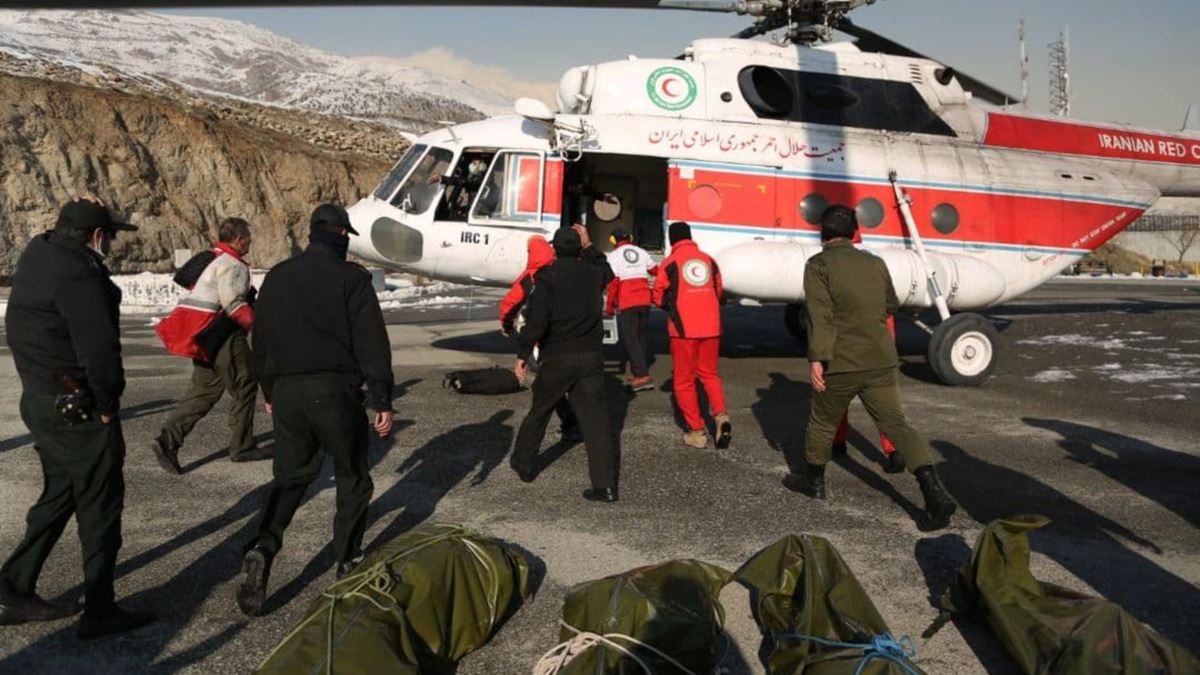 Iranian rescue workers have ended their search for survivors of recent heavy snowstorms and avalanches in mountains north of Tehran.

State television reported on December 27 that 12 people were killed in four separate avalanches following the storms. Fourteen people who had been reported missing were rescued by the international Red Crescent movement.

Weather-forecasting authorities earlier criticized citizens’ failure to heed warnings against traveling to the mountains, which are a popular weekend destination for hikers, climbers, and skiers.

Tehran lies at the foot of the range, which stretches across 900 kilometers from the Iran-Azerbaijan border in the northwest to Khorasan Province in the northeast.

Based on reporting by Reuters, AFP, and AP