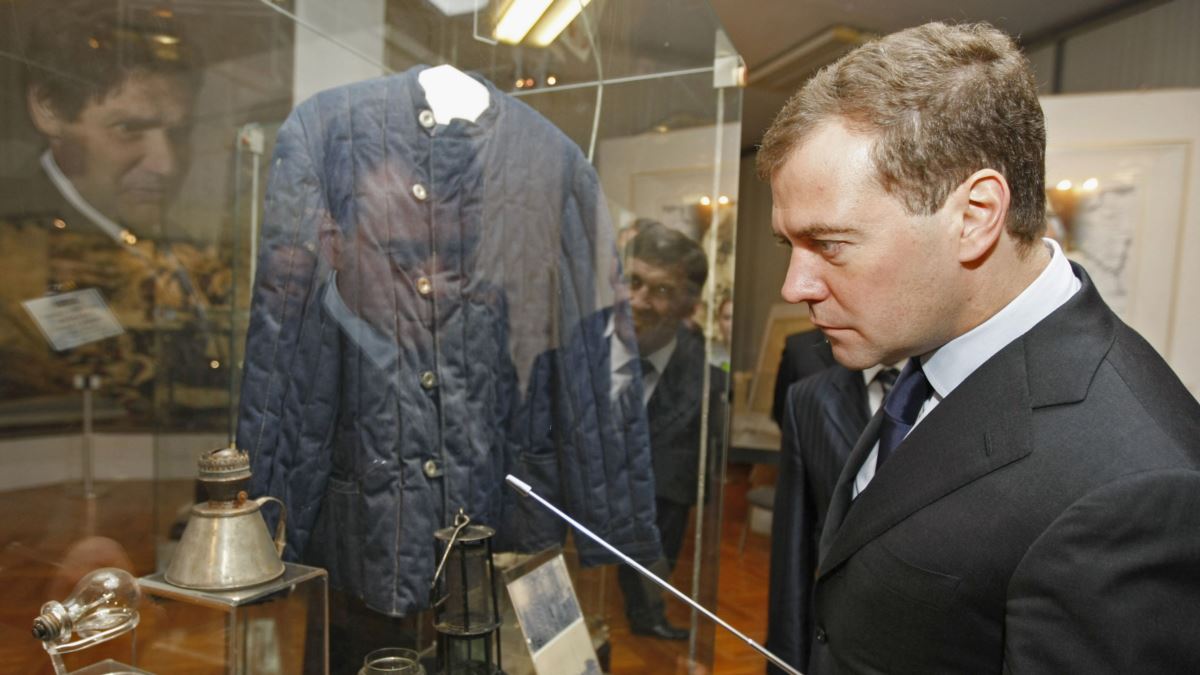 Russia’s lower house of parliament has approved the final reading of a bill that would grant sweeping lifetime immunity to former presidents.

The legislation approved by the State Duma on December 9 is part of a package of constitutional amendments approved in a referendum earlier this year that could potentially see President Vladimir Putin stay in power until 2036.

The draft stipulates that any former head of state and their families automatically obtain lifetime immunity from criminal or administrative charges. They also cannot be detained, arrested, searched, or interrogated.

The only exception is for treason, which must first be approved by the State Duma and the Supreme and Constitutional courts.

Under the current law, former presidents are only immune from prosecution for crimes committed while in office.

The legislation now must be approved by parliament’s upper chamber, the Federation Council, before heading to Putin’s desk for his signature.

Dmitry Medvedev, who was president between 2008-2012, is Russia’s only living former president.

The immunity amendments are widely viewed as a way to protect Putin and his family, if, or when, he steps down.

Based on reporting TASS and Interfax